Quiz: Do You Have a Yoga Obsession?

The popularity of yoga has soared in the past decade. Some 21 million people—double the number from 10 years ago—practice yoga, according to U.S. News & World Report.

What was once an outlier has become mainstream.

“Yoga is a traditional way of easing pain and people are flocking to it,” says Sat Jivan Singh Khalsa, a Kundalini yoga teacher who opened New York City’s third yoga studio in 1971.

Do you think about yoga constantly? Do you dream in asana? Is your vocabulary primarily made up of Sanskrit words? Are all of your Facebook photos selfies of various yoga poses? You might have a yoga habit. Take the following quiz and find out.

Quiz: Do You Have a Yoga Obsession?

If you answered ‘yes’ to five or more of the questions above, you probably have a yoga obsession—which isn’t a bad thing! Share with us how your obsession has changed your life in positive ways in the comments below. 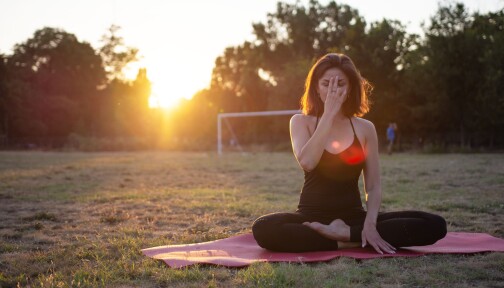 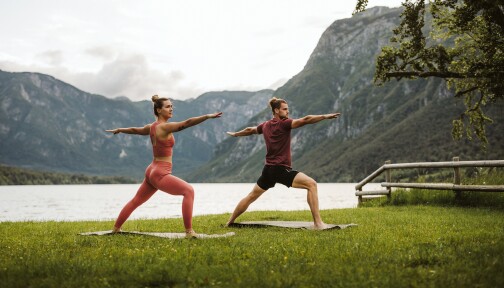