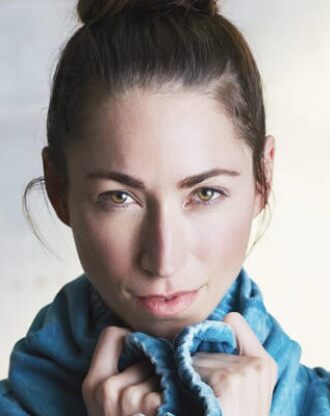 Tara Stiles is the founder of Strala Yoga, a revolutionary approach to healing through movement. Thousands of guides are leading Strala classes around the globe in partner studios, gyms, and clubs. Strala has been illustrated in a case study by Harvard Business School, and its’ philosophy of ease and conservation of energy are incorporated by business leaders, entrepreneurs, and wellbeing professionals around the world. Strala’s home base center,  Strala NYC ,  is located downtown New York. Strala partner studios are  Strala Seattle ,  Strala Singapore ,  Strala Barcelona , and  Strala Tokyo .

Tara teams up with W Hotels on  FIT with Tara Stiles  — a global program bringing Strala Yoga classes and healthy recipes to W properties around the globe. She is a collaborator with  Reebok , working closely with the design team on their Reebok Yoga lifestyle range, and has authored several top-selling  books  including Slim Calm Sexy Yoga, Yoga Cures, Make Your Own Rules Diet, and  Make Your Own Rules Cookbook , all translated and published in several languages. She has been profiled by The New York Times, Times of India, The Times (UK), and featured in most major national and international magazines. Tara is a sought after speaker primarily on topics of business building and health & wellness. She has spoke around the world including Fortune’s Most Powerful Women’s Conference, Happinez, and Hay House events.

Find out more about Strala Training, and practice videos  here .