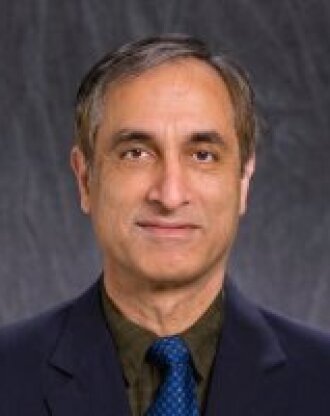 Subhash Kak is Regents Professor of Electrical and Computer Engineering at Oklahoma State University in Stillwater. He has made fundamental contributions to neural networks, information science, and quantum theory. He was the first to come up with the idea of quantum neural computing and he has proposed that the brain has three languages: associative, reorganizational, and quantum.

Apart from technical work, he has written on Indian science, yoga and art. His resolution of the twin paradox of relativity theory and work on Indian archaeoastronomy has received considerable attention in the popular press. He has shown that ancient Indians were aware that the sun and the moon are approximately 108 times their respective diameters from the earth.

His work has been showcased in the popular media including Discovery and History channels, PBS, Dutch Public TV, and in documentaries on music and yoga. He has written on philosophy of mind and showed how recursion plays a fundamental role in art, music and aesthetics.

He is the author of 20 books including “In Search of the Cradle of Civilization” and "The Architecture of Knowledge." He has also authored 6 books of verse. The distinguished Indian scholar Govind Chandra Pande has compared his poetry to that of William Wordsworth.

Amongst his awards are Science Academy Medal of the Indian National Science Academy (1977), and Distinguished Alumnus of IIT Delhi (2002). He has served on the academic board of the Smithsonian Project Home-Spun and he was editor of UNESCO’s ICOMOS project on archaeoastronomy which was a cornerstone project in the International Year of Astronomy 2009.