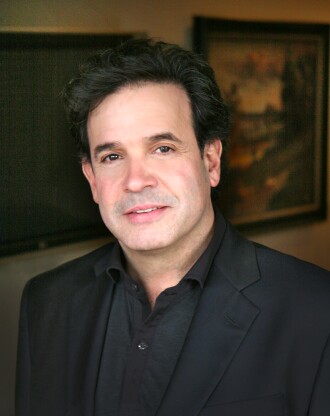 Dr. Rudolph Tanzi is the Vice-Chair of Neurology, Director of the Genetics and Aging Research Unit, and Co-Director of the McCance Center for Brain Health at Massachusetts General Hospital, and serves as the Joseph P. and Rose F. Kennedy Professor of Neurology at Harvard Medical School.

Dr. Tanzi received his B.S. (microbiology) and B.A. (history) at the University of Rochester in 1980 and his Ph.D. (neurobiology) at Harvard Medical School in 1990. In his research achievements, Dr. Tanzi served on the team that was the first to find a disease gene (Huntington’s disease) using human genetic markers, helping to launch the field of neurogenetics. Dr. Tanzi then went on to co-discovered all three early-onset familial Alzheimer’s disease genes.  He has identified several other AD genes as leader of the Alzheimer’s Genome Project supported by the Cure Alzheimer’s Fund. Dr. Tanzi also discovered the Wilson’s disease gene and several other neurological disease genes.

Most recently, Dr. Tanzi and his team have discovered that beta-amyloid, the main component of senile plaques, may play a role in the innate immune system of the brain operating as an anti-microbial peptide, suggesting a possible role for infection in the etiology and pathogenesis of AD.

Dr. Tanzi has published over 500 research papers and has received the highest awards in his field, including the Metropolitan Life Foundation Award, Potamkin Prize, Ronald Reagan Award, Silver Innovator Award, and the Smithsonian American Ingenuity Award, the top national award for invention and innovation. He serves on dozens of editorial boards and scientific advisory boards and was named to TIME magazine’s list of TIME100 Most Influential People in the World. He also co-authored the books Decoding Darkness, (and with Dr. Deepak Chopra), the international bestsellers, Super Brain and Super Genes, and most recently, The Healing Self.