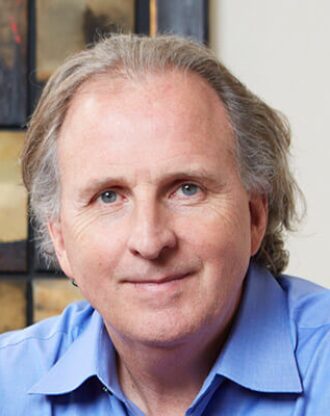 Roger H. Brown assumed the presidency of Berklee College of Music in 2004. During his tenure the college has created the world’s largest online music education system and expanded its global reach to attract students from 105 countries. Under his leadership scholarship support has grown from $9 million to $44 million. In addition, he has overseen the opening of a campus in Valencia, Spain; the launch of graduate programs; and the construction of a 16-story residence facility that boasts a state-of-the-art, 10-studio music production complex . Brown also pioneered the creation of a suite of educational institutes and focused areas of study , including the Berklee Global Jazz Institute , Berklee Institute for Creative Entrepreneurship , American Roots Music , Mediterranean Music Institute , and Africana Studies.

He is a lifelong music enthusiast and a drummer by avocation. Brown is a Phi Beta Kappa graduate of Davidson College with a degree in physics, and a graduate of the Yale School of Management . Known as an entrepreneur and philanthropist, Brown cofounded Bright Horizons Family Solutions in 1986 with his wife, Linda Mason, and served as chief executive officer until January 2002. Prior to 1986, he was codirector of the Save the Children relief and development effort in Sudan, and he worked on the border of Thailand with Cambodian refugees for CARE and UNICEF , both with Mason. Brown and Mason coauthored the book Rice, Rivalry, and Politics, which examines the management of emergency relief efforts. In addition, Brown served as a management consultant for Bain and Company , a global management-consulting firm. Brown was one of the founders of the Bright Horizons Foundation for Children , which aids nonprofit agencies that work with at-risk children in communities where Bright Horizons employees live and work. Bright Horizons has been named as one of the best companies to work for in America by Fortune magazine numerous times and employs 25,000 people. He also cofounded Horizons for Homeless Children , which serves the needs of homeless children throughout the Boston area. Brown is an active member of the Bright Horizons Family Solutions board of trustees and the Boston Public School Arts Advisory Board.