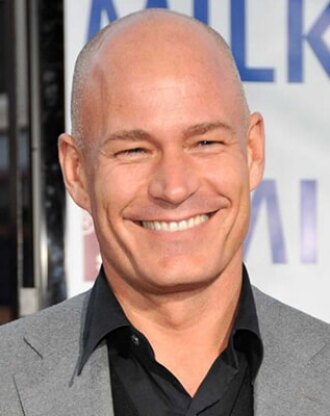 Robert Hanson was mostly recently Chief Executive Officer of American Eagle Outfitters (AEO), and has been recognized both for his leadership accomplishments and unique position as an out, gay man leading a public company.  During his tenure from 2012 to 2014, Robert and his team outperformed the majority of youth specialty competitors, added one billion dollars of market value to the company, and built the framework to transform AEO from a local, mono-brand company into a global, multi-brand, multi-channel, technology-enabled, and agile competitor.

Robert serves on the board of directors and HR committee for Constellation Brands, one of the world's largest producer and marketer of premium wine, beer, and spirits.

He has been a board director for several non-governmental organizations, including the Hetrick-Martin Institute, Home of the Harvey Milk High School; the Levi Strauss Foundation; the Pittsburgh Promise; the Andy Warhol Museum; and the Pittsburgh Opera.  He focuses his philanthropy in the areas of social rights, HIV/AIDS, youth development, education, and the arts.

Robert received Bachelors of Arts and Sciences degrees from Saint Mary’s College in California and attended the Executive Program of Northwestern University’s Kellogg School of Business.