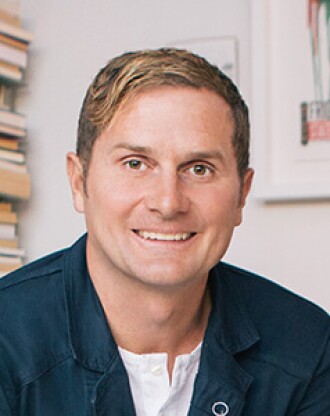 Rob Bell is a best-selling author, teacher, and speaker. His books include The New York Times bestsellers Love Wins and What We Talk About When We Talk About God, as well as The Zimzum of Love, Velvet Elvis, Sex God, Jesus Wants to Save Christians, Drops Like Stars, and How to Be Here.

At age 28 he founded Mars Hill Bible Church in Michigan, and under his leadership it became one of the fastest-growing churches in America. Named one of 2011’s 100 Most Influential People in the World by Time magazine, Rob has toured with Oprah and been profiled in The New Yorker. iTunes named his podcast,  The RobCast , one of the Best of 2015.

He and his wife, Kristen, have three children and live in Southern California.