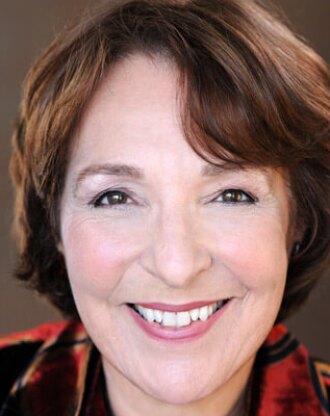 Nancy Ellen Abrams is a philosopher of science, lawyer, and the author of A God That Could Be Real: Spirituality, Science, and the Future of Our Planet,” a radical rethinking of God for a flourishing scientific global civilization.  She is also coauthor of two books with her husband, world-renowned cosmologist Joel R. Primack:  The View from the Center of the Universe: Discovering Our Extraordinary Place in the Cosmos, which invented a new visual language to help us begin to experience our place in this strange but thrilling new universe; and The New Universe and the Human Future: How a Shared Cosmology Could Transform the World, which showed how thinking cosmically may help solve global problems.  Abrams and Primack won the Chopra Foundation's 2012 “Spirit of Rustum Roy Award,” for "contributions to consciousness and helping to move humanity towards a just, sustainable, healthy and peaceful world.” Abrams has worked in the science advisory office of Congress (the Office of Technology Assessment), where she invented Scientific Mediation, a method that lets government agencies faced with making a policy decision despite scientific uncertainty, make the smartest decision possible at the time, and she has consulted on this for the Swedish government and several US states.  Intrigued by science’s border with myth since studying with Mircea Eliade at the University of Chicago, her writing puts the discoveries of scientific cosmology into a meaningful cultural and even mythological context.  She lives in Santa Cruz, California.