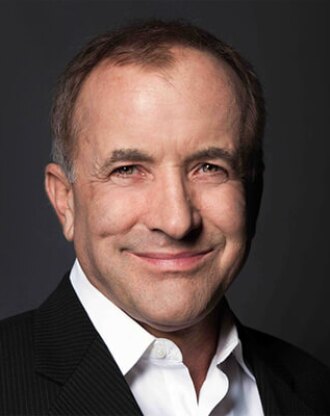 Dr. Michael Shermer is the Founding Publisher of Skeptic magazine, a monthly columnist for Scientific American, and Presidential Fellow at Chapman University. His latest book is The Moral Arc: How Science and Reason Lead Humanity Toward Truth, Justice, and Freedom. He is also the author of The Believing Brain: The Mind of the Market, Why Darwin Matters, The Science of Good and Evil, How We Believe, and Why People Believe Weird Things. He has taught at Occidental College, Glendale College, and Claremont Graduate University. Dr. Shermer received his B.A. in psychology from Pepperdine University, M.A. in experimental psychology from California State University, Fullerton, and his Ph.D. in the history of science from Claremont Graduate University. He appeared on such shows as The Colbert Report, 20/20, Dateline, Charlie Rose, and Larry King Live (but, proudly, never Jerry Springer!). His two TED talks, seen by millions, were voted in the top 100 of the more than 2000 TED talks.