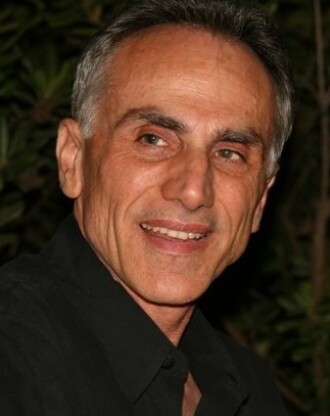 Michael Mastro is North America’s leading expert of Vastu for over 40 years and has used Vastu for his clients worldwide to align their home and workspaces. As an architect and developer, Michael has built more than 20 million square feet of mixed-use space and 15,000 homes. He designed and built the first Microsoft building and many buildings for The Boeing Company employing the principles of Vastu. Corporate clients include The World Bank, NASA, Oracle, Microsoft, Amazon, Boeing and Intel.

Michael has been a teacher of yoga and meditation techniques since 1970. He is also a Jyotish astrologer. Michael received a degree in architecture from the University of Washington. In his career as a real estate developer, he received numerous awards including platinum rating for the first designed and built green Vastu home in the United States. Along with his wife and business partner, Robin, he founded Vastu Creations, LLC and The American Institute of Vastu. He has also co-authored three award-winning books on Vastu: Altars of Power and Grace (Balanced Books Publishing), The Way of Vastu (Balanced Books Publishing), and Making Room for Mr. Right (Simon & Shuster/Atria).

Michael is a regular presenter on the subject of how to create stress-free living and working environments through Vastu at NAMA (the National Ayurvedic Medical Association Conference). In 2015, he presented Vastu on the Doctor Oz Show and co-authors articles on the Doctor Oz Expert site. Also in 2015, Michael was a featured speaker at the United Nations Enlightenment Society. He was named one of the Top 100 Trailblazers in Yoga and Ayurveda in the World by Spirituality and Health Magazine.