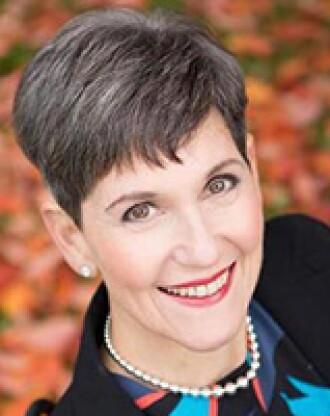 Lynne McTaggart is a best-selling author, researcher, and sought-after public speaker whose work has rightly been described as “a bridge between science and spirituality.” She is also an accomplished broadcaster who has appeared on many national TV and radio shows.

The hallmark of her work is exhaustive research that produces science-based discoveries in the worlds of science, spirituality and health. Her best-selling books include The Field and The Intention Experiment. Her newest book is The Bond.  She edits the monthly health journal What Doctors Don't Tell You.

Lynne was born in the United States and now lives in London, England, with her husband, Bryan, their two children, and pet dog, Ollie.