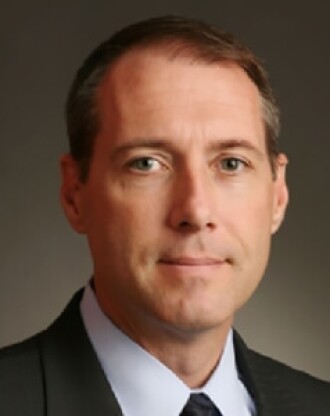 John has spent more than 25 years as one of the country’s most respected experts and leaders on issues related to national security, global health, and community engagement. He has served in senior leadership positions in government, business, academia and the social sector.  At John Tedstrom Associates, which he founded in 2013, John taps this broad experience to bring a balanced and multi-faceted perspective to his work helping corporations improve their relationships with important stakeholder groups

Previously, John was President and CEO of GBCHealth. He worked directly with CEOs of some of the world’s largest companies to focus attention, direct resources, and design innovative programs to address health disparities, HIV/AIDS, tuberculosis and malaria in some of the hardest hit regions of the world. John also led the expansion of organization’s geographical reach through a merger with Transatlantic Partners Against AIDS (TPAA), an organization he founded and led prior to joining GBCHealth. TPAA operated in Russia and Ukraine, two countries at significant risk for HIV/AIDS and tuberculosis.  One of his first acts as CEO of GBCHealth was to launch a major program on HIV/AIDS in the United States.

John currently He advises the Arcus Foundation and its partners on LGBT rights and supports strategies for Russia and Eastern Europe.  He is an advisor to the Department of State on global LGBT rights in the development of the Global Equality Fund, which partners with businesses to support LGBT rights groups in countries where those rights are violated or at risk.  He also sits on the Advisory Board of Scouts for Equality.  He lives in Brooklyn, New York, and is the proud father of his 2-year-old yellow lab, Plato.