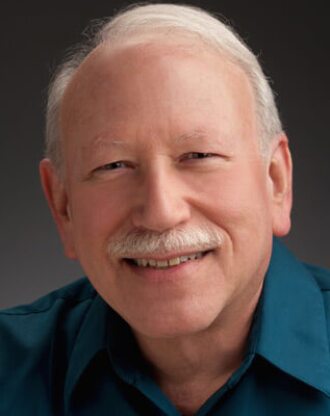 Joel Primack, a distinguished professor of physics at UCSC, works on cosmology, especially dark matter and galaxy formation.  After research in the 1970s that helped to create what is now called the Standard Model of Particle Physics, Primack became one of the main originators and developers of the modern theory of the universe.  Primack now works mainly on simulations and models of the large scale structure of the universe and galaxy formation compared with astronomical observations.  He directed the University of California’s center for computational astrophysics 2010-2015.  He wrote two popular books about the meaning of the modern universe with his wife Nancy Ellen Abrams, with whom he also shard the Chopra Foundation's 2012 Spirit of Rustum Roy Award.

Primack has also long been involved in issues of science and technology policy.  He helped to create the program on science and human rights of the American Association for the Advancement of Science, and he received the 2016 Leo Szilard Award of the American Physical Society for promoting the use of physics for the benefit of society, in particular for his crucial role in establishing the Congressional Science and Technology Fellowship program which has brought thousands of scientists to work in Congress for a year.