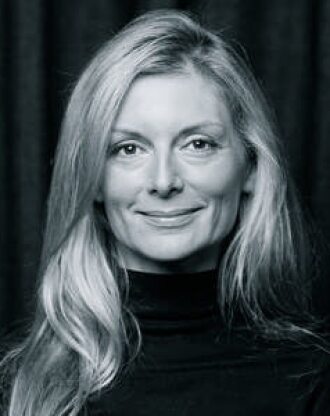 Iva was born and raised in Zagreb, Croatia. The paternal side of her family comes from the island of Korcula, on Croatia’s Adriatic coast where Iva spent many summers as a child. This is where she developed a deep love for arts, the sea, purity and nature that have become integral parts of her life philosophy.

Iva attended Classical Gymnasium in Zagreb and became a medical doctor at the age of 23 after graduating from the University of Zagreb Medical School. She lived in Croatia during Balkan wars, which had a profound impact on her. During that time she completed postgraduate study in Biology and Biomedicine and got her Master of Science Degree. She completed her Dermatology Residency in Zagreb, then undertook an International Training program at Harvard University in Boston, Massachusetts, USA. She then founded the first laser center of its kind in Croatia and Southeast Europe. She moved to the United States and joined Cleveland Clinic in 2004. With strong motive to help international patients with limited access to good healthcare, she became Director of International E-health. Spending time with many out of town patients and their families she noticed the need to address their emotional needs and help fill the voids of a stressful time with positive and enriching content. As a reaction to that, Iva founded the Arts and Medicine Institute at Cleveland Clinic in 2006 as part of Executive Board Office. Under her leadership, first as Executive Director and then as a Chair, the Institute has grown in all areas and has become an integral part of the culture of one of the best and largest hospitals in the United States. The Institute has set up a new paradigm and standards in the area of arts and medicine. In 2011 Iva moved to Abu Dhabi, UAE, to work with the Cleveland Clinic Abu Dhabi team on expanding an arts and medicine culture to the new hospital facility. Her global work took her further to Asia, Middle East and Europe where she continues to spread the awareness about the importance of arts in health. She founded Artocene in 2014 with a vision to activate the latent therapeutic power of the arts on a global level with the highest professional standards.