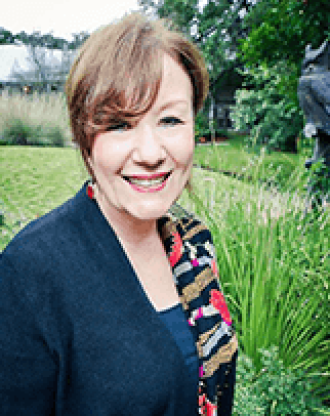 Esther Hicks is the multiple #1 New York Times best-selling author of Ask and It Is Given; Money, and The Law of Attraction; and The Vortex, as well as the fictional Sara series for children.

Conducting weekly workshops for over thirty years, Esther connects with the Infinite Intelligence flow she calls ‘Abraham’ and allows people from all over the world the opportunity to sit in the ‘hot seat’ and ask Abraham about anything that is important to them. What results are leading edge interactions that stream forth in the form of books, CDs, DVDs, YouTube videos and internet broadcasts in real time via LiveStream.

The core of Abraham’s teachings involve The Law of Attraction - “the most powerful law in the Universe” - combined with practical advice on how to steer your way down life’s road by aligning with who you really are, and using your “Emotional Guidance System.”

Louise Hay has called Abraham "some of the best teachers on the planet today” and to Dr. Wayne Dyer they are "the great Masters of the Universe!”. Abraham have described themselves as “that which is at the heart of all religions.”

When asked what happens at Abraham-Hicks workshops, Esther quips, “Nobody knows!”. No subject is off-limits, so each workshop brings something new, and the message is constantly evolving. All for fun. All for the exhilaration of taking thought beyond where it has been before.

“Life is supposed to be fun!” Abraham assures us. Check out  Abraham-Hicks.com  for the delicious details.