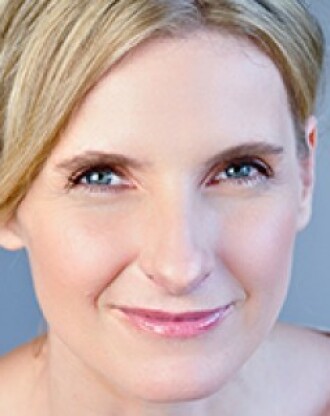 Elizabeth Gilbert’s memoir Eat, Pray, Love has been called “a generation’s instruction manual” (Toronto Sun). Exploding onto the scene in 2006, the bestseller famously chronicled the year Gilbert spent traveling the world after a shattering divorce. Translated into more than 30 languages, Eat, Pray, Love has sold over ten million copies worldwide. The book — “fueled by a mix of intelligence, wit, and colloquial exuberance that is close to irresistible” (The New York Times Book Review)—catapulted its author from respected but little-recognized writer to a woman Oprah Winfrey has called a “rock star author.”

Named as one of the Best Books of the Year by The New York Times, O Magazine, NPR, and Time Magazine, Gilbert's latest, The Signature of All Things, is a sweeping story of botany, exploration and desire, spanning across much of the 19th century. Gilbert's first novel in twelve years, it has been lauded by O Magazine as “the novel of a lifetime" and praised by the Washington Post as "that rare literary achievement: a big, panoramic novel about life and love that captures the idiom and tenor of its age."

Gilbert makes her home in a Victorian house in New Jersey, where she writes and owns an import store, Two Buttons, with her husband. For more information about Elizabeth Gilbert and her work, please go to www.elizabethgilbert.com .