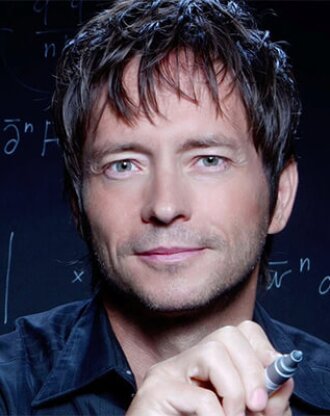 Edward Frenkel is a professor of mathematics at the University of California, Berkeley, which he joined after being on the faculty at Harvard University. He is a member of the American Academy of Arts and Sciences, a Fellow of the American Mathematical Society, and the winner of the Hermann Weyl Prize in mathematical physics. Frenkel has authored three books and over eighty scholarly articles in academic journals, and he has lectured on his work around the world. His latest book  Love and Math , a New York Times bestseller, has been published in 17 languages.