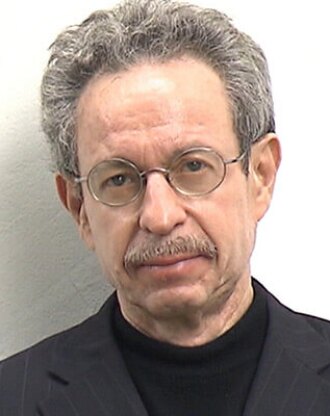 Robert Lawrence Kuhn is the creator, writer, host and executive producer of Closer To Truth , the PBS/public television series on cosmos, consciousness and meaning (God / philosophy of religion) that presents leading scientists, philosophers and creative thinkers discussing fundamental questions (produced/directed by Peter Getzels). Dr. Kuhn has published over 30 books, including The Mystery of Existence: Why is there Anything At All? (with John Leslie); Closer To Truth: Challenging Current Belief; Closer To Truth: Science, Meaning and the Future; How China’s Leaders Think; and The Man Who Changed China: The Life and Legacy of Jiang Zemin (the first biography of a living Chinese leader published in China and China’s best-selling book in 2005). His articles include "Why This Universe" and “Levels of Nothing” (Skeptic magazine) and “Science as Democratizer” (American Scientist). He is a featured “Expert Voice” on Space.com (multimedia essays on “Confronting the Multiverse: What Infinitely Universes would Mean”, "Forget Space-Time: Information May Create the Cosmos", "The Illusion of Time: What's Real?", "Is Our Universe a Fake?") and on LiveScience (“The Singularity, Virtual Immortality and the Trouble with Consciousness”). He is a commentator for the BBC, CCTV, CNN, Bloomberg, etc., and a featured columnist in the South China Morning Post and China Daily. He is the creator, executive producer and host of the award-winning China’s Challenges series, broadcast on PBS stations and in China, and Closer to China with R.L.Kuhn (on China politics, economics, society) on CCTV News . He is an international corporate strategist and investment banker. He has a BA in Human Biology (Johns Hopkins), SM in Management (MIT), and PhD in Anatomy/Brain Research (UCLA).