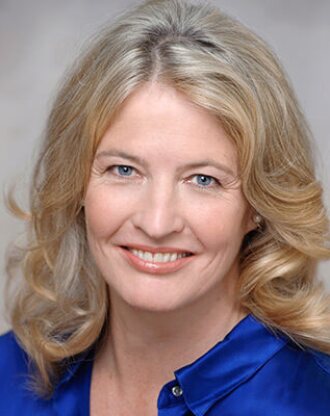 Dr. Katherine Freese is George E. Uhlenbeck Professor of Physics at the University of Michigan and Visiting Professor of Physics at Stockholm University. She works on a wide range of topics in theoretical cosmology and astroparticle physics. She has been working to identify the dark matter and dark energy that permeate the universe, as well as to build a successful model for the early universe immediately after the Big Bang. Recently, she has proposed dark stars as the first stars to form in the universe.

Freese received a BA in Physics at Princeton Univ., MA from Columbia Univ., and PhD from Univ. of Chicago. She held postdoctoral fellowships at Harvard, Berkeley, and the Institute for Theoretical Physics in Santa Barbara. After an Assistant Professorship at MIT, Freese moved to Univ. of Michigan in 1991, and to Stockholm in September 2014. In 2012, Dr. Freese was awarded an honorary doctorate from Stockholm Univ. and a Simons Foundation Fellowship in Theoretical Physics in 2012. She is a Fellow of the American Physical Society.