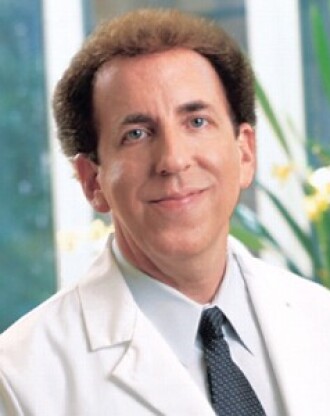 Dr. Dean Ornish is the founder and president of the non-profit Preventive Medicine Research Institute and Clinical Professor of Medicine at the University of California, San Francisco.  Dr. Ornish has directed clinical research demonstrating, for the first time, that comprehensive lifestyle changes may begin to reverse even severe coronary heart disease and other chronic diseases, without drugs or surgery, which Medicare is now covering.  Dr. Ornish is the author of six bestselling books, including The Spectrum.  He serves on the board of directors for the St. Vincent de Paul homeless shelter and was previously appointed to the White House Commission on Complementary and Alternative Medicine Policy during the Clinton Administration.  During his career, Dr. Ornish has received numerous awards and honors, including being selected as a “National Public Health Hero” by the University of California, Berkeley, “one of the 125 most extraordinary University of Texas alumni in the past 125 years,” “one of the fifty most influential members of his generation” by LIFE magazine, and and by Forbes magazine as “one of the world’s seven most powerful teachers.”  He was a Clinical Fellow in Medicine at Harvard Medical School and completed his residency in internal medicine at the Massachusetts General Hospital from 1981 to 1984.  Dr. Ornish received a B.A. in Humanities from the University of Texas in Austin in 1975 (where he gave the baccalaureate) and his M.D. in 1980 from Baylor College of Medicine in Houston.