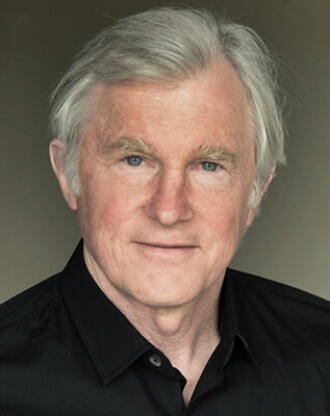 Shaw has served on the faculty of Harvard’s John F. Kennedy School of Government, and the advisory board of the Center for Public Leadership with interests in leadership, corporate governance and business social responsibility. He is Treasurer of the American Association for the Advancement of Science (AAAS) publisher of Science, founding chair of the Sargasso Sea Alliance (ocean conservation), a director of the National Parks Foundation, and a founding Advisory Board member to Curiosity Stream.  Other affiliations have included Chair of The Jackson Laboratory (genetics research), a board member of Maine Medical Center and Hurricane Island Outward Bound, a member of the Executive Committee of the US-Israel Science and Technology Commission, the Council on Foreign Relations, ServiceNation, the selection committee for America’s Best Leaders (US News and World Report), YPO, WPO, CEO and others.

Shaw has been awarded honorary degrees by Colby College, Bates College, Maine College of Art, and the University of Southern Maine. IDEXX was inducted into the Life Sciences Foundation’s Biotech Hall of Fame in 2008.