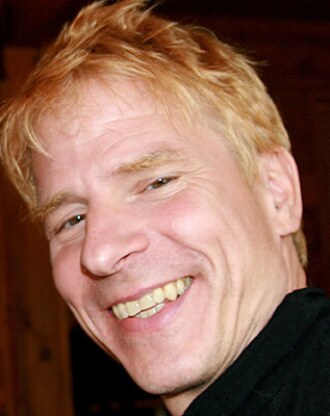 Born in the American Midwest, Christof Koch grew up in Holland, Germany, Canada, and Morocco. He studied Physics and Philosophy at the University of Tübingen in Germany and was awarded his Ph.D. in Biophysics. Following four years at MIT, Christof joined the California Institute of Technology as a Professor in Biology and Engineering. After a quarter of a century, Christof left academia for the non-for-profit Allen Institute for Brain Science in Seattle where he is now President and Chief Scientific Officer, leading a ten year, large-scale, high through-put effort to build brain observatories to map, analyze and understand the mouse and human cerebral cortex.

Christof has authored more than 300 scientific papers and articles, eight patents and five books concerned with the way computers and neurons process information and the neuronal and computational basis of visual recognition and perception and attention. Together with his long-time collaborator, Francis Crick, Christof pioneered the scientific study of consciousness. His latest book is Consciousness – Confessions of a Romantic Reductionist.

He is a frequent public speaker and writes a regular column, Consciousness Redux, for Scientific American Mind. Christof lives in Seattle, USA and loves dogs, rock climbing, and biking.