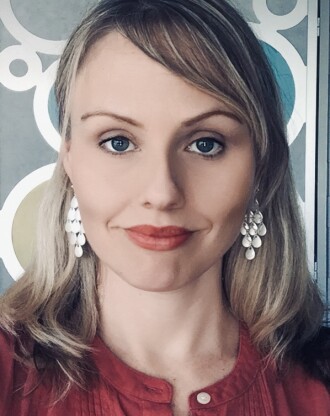 As a life coach trained at JRNI, she believes in goal setting for creatives because, for her, achieving goals isn’t so much about accomplishing tasks as it’s going on little adventures. She attributes her unique point of view to her upbringing; as a dual Danish-American citizen, she was raised by older, non-conventional parents in northern suburban New Jersey. She currently resides in Los Angeles.

Charlotte Winters is an award-winning writer and life coach.

Having graduated Vassar with a BA in Theater and UCLA with an MFA in Screenwriting, Charlotte has written more than a dozen TV, film, and theater scripts and associate produced a History Channel show.