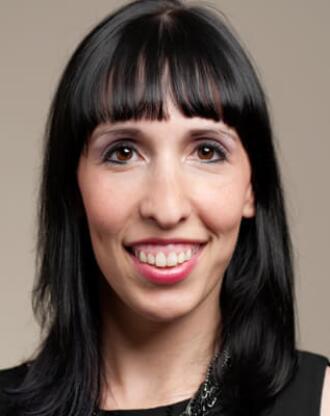 Amanda Gefter is an award-winning science writer specializing in fundamental physics and cosmology and author of Trespassing on Einstein's Lawn, which was named 2015 Book of the Year by Physics World magazine. Gefter's writing has appeared in such publications as Scientific American, Nature, BBC, Nautilus, New Scientist, Edge.org and NOVA Next. Her central interest is to understand what science can tell us about the nature of ultimate reality. She studied the philosophy and history of science at the London School of Economics, and was a 2012-13 Knight Science Journalism Fellow at MIT. Gefter lives in Somerville, Massachusetts, where she is at work on a new book.