Retraining Your Experiences: How to Defeat Negative Biases

As an operating device obeying the mind, the brain is a miracle of efficiency. It’s amazingly good at taking repeated patterns and turning them into automatic habits and reactions. If you smile when you see the face of a friend, your brain has created a default reaction, a nice, positive one. If you can't end a restaurant meal without ordering dessert, that's also a default reaction—but a negative one. Unlike computers, the human brain can decide how to change its wiring so that new pathways weaken and then erase undesirable reactions.

But how is that done? Most people have good and bad habits, and they don't feel that changing the bad ones is easy. Sometimes it feels impossible, and then we have wandered into the area of addictions, which are ingrained responses that feel as if they are in control. We tend to pay attention to the external result of bad habits, like the excess weight gain from overeating. Since this result comes from an activity, we think the solution is to stop eating so much. But this approach is backwards, which is why 98 percent of dieters cannot keep as little as 5 pounds off after two years.

The root of all bad habits and negative behavior lies on the inside, where our biases, prejudices, beliefs, and self-judgments begin. If you believe that eating makes you happier, your brain will make a default connection. Every time you feel sad, you will face a chemical reaction that impels you to eat. So the real question is how to change your brain's default settings?

The brain cannot do this alone, any more than a broken car can repair itself. Instead, you must take on the role of the brain's repairman, its healer, and teacher. All three roles come naturally once you adopt them as a conscious project.

No matter what biases you have, this three-part approach is applicable. But let's use a personal bias as an example. Most personal biases are about self-judgment. They lead to the default response, “I'm not good enough.” This bias can apply to anything from your physical appearance and your work performance to relationships and starting out on a new project; the specific target doesn't matter.
Having spotted this bias in yourself, approach it through your three roles:

1. Repairman: When you have a discouraged response because you feel inadequate, stop, and tell yourself, “This is a default response that has nothing to do with reality. I can become adequate if I want to. All it takes is time and practice. I will tell this response I don't need it anymore. Then I will make plans to become good at whatever I desire. The choice is mine.”

2. Healer: Having pushed away the self-destructive default response, you now deal with its residue. This consists of bad memories, wounded feelings, depression, timidity, inferiority, and anxiety. The underlying bias created these after-effects, and they are real. Set out to heal them by finding a helpful confidante, therapist, or support group. Approach this project as if you are a physician aiding a friend. In other words, be fairly objective, adapt a kind attitude, and work at your own pace to make progress.

3. Teacher: Introduce concepts that can form a better default response. Instead of “I'm not good enough,” the following responses are ones you can train yourself to adopt:

Every time you feel a negative bias whispering in your ear, these new sentences will turn out to be very effective in canceling it out, especially if you repeat them regularly. In reality, you are the repairman, healer, and teacher of your brain. By embracing these roles, you will bring renewed personal power into your life and expand your sense of self at the same time. 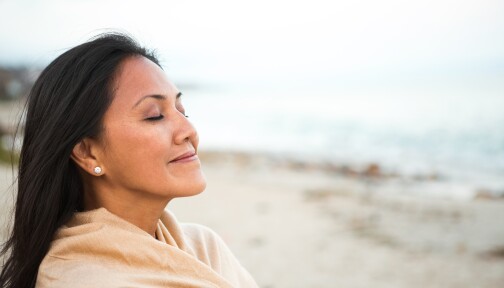 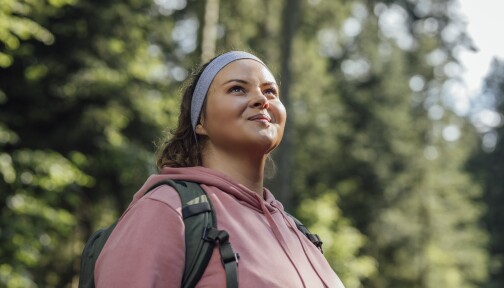 Abundance and the Vision of Yoga