Editor’s Note: Andrew Weil, M.D. is a world-renowned leader, best-selling author, and pioneer in the field of integrative medicine. This March you have a special opportunity to hear Dr. Weil in person at the Chopra Center’s signature workshop Journey into Healing: What Are You Hungry For? where he will be a keynote speaker and guest lecturer.

Question:
I lost 25 pounds over the past few months, but since I've been off my diet, I see that the weight is creeping back on. How can I prevent regaining unwanted pounds after all the hard work of losing weight?

Dr. Weil’s Answer:
Congratulations on your weight loss. I understand your frustration with trying to maintain it without staying on a strict diet. Fortunately, there’s some good news: A recent study from Boston’s Children’s Hospital suggests that a low-glycemic-index diet is the best strategy for keeping lost weight off. Here are the details:

They found that the low-fat diet slowed metabolism the most and that the low carbohydrate diet had a negative impact on certain hormone levels, resulting in increased inflammation in the body (and consequent increase in disease risk). The winner here was the low-glycemic index diet with its emphasis on fiber-rich, natural carbohydrates, proteins, and healthy fats, including nuts, avocados, and olive oil.

These findings should help dieters who have lost weight and are having trouble keeping it off. You can eat very well when you emphasize foods that rank low on the glycemic index. In choosing carbohydrates, reduce your consumption of processed and refined foods (such as snack foods, sweetened drinks, sugary desserts, and products made with flour or sugar). Eat more sweet potatoes and fewer white potatoes, less bread (unless it's really chewy and grainy), more temperate fruits (especially berries, cherries, apples, and pears) and fewer tropical ones, and more beans. You could also try my anti-inflammatory diet that emphasizes the same low-glycemic index foods, gives you lots of variety and enough healthy carbs to satisfy. 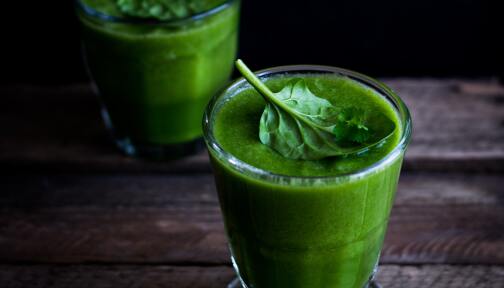 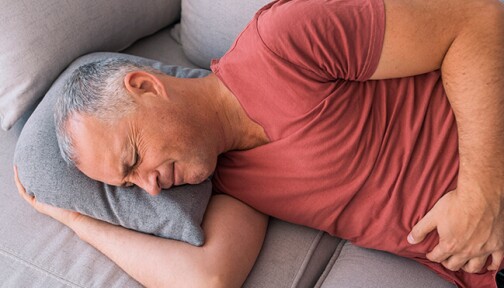