More people are aware than ever before of how many meanings the word “toxic” has. The subject of detoxification was completely ignored when I was in medical school, but the most recent research connects blood toxins and chronic inflammation, suddenly opening up new avenues for preventing lifestyle disorders like heart disease, type 2 diabetes, hypertension, and perhaps even many cancers years before symptoms appear.

The need to lead a life free of toxins should begin as early as possible. That’s the main lesson urged on everyone as the wellness movement evolves. The good news is that your body is incredibly thorough at detoxification already.

These natural processes of keeping the body as pure and free of toxins as possible explain why Ayurveda focuses so much on aiding the detoxification your body is designed for. When you are sick or cut yourself, the complex healing response that kicks in uses a large proportion of its energy to eliminate the toxins that being sick or wounded builds up.

The chief ways that you can boost your body’s detox functions are well known but have become more important as medical research progresses.

You’ll notice how many of these recommendations are physical, and yet in Ayurveda, the physical level is the final stage where imbalances of long-standing finally overcome the body’s defenses, leading to Ama, the general term for physical toxicity.

The Subtle Levels of Detox

Assuming that you are already avoiding obvious physical toxins of the kind listed above, detox needs to address the subtler levels where Ayurveda traces the invisible toxins that most people are unaware of or avoid dealing with. In modern terms these subtle levels include:

In a materialistic setting of the kind people face in modern life, it is much easier to drink bottled water, pop some antioxidants and vitamins, and then go about your way as if you have dealt seriously with the issue of toxicity. You are better off resorting to effective Ayurvedic herbal remedies, but even then, deeper detox begins at the subtle level.

In the Vedic tradition, we each possess a subtle body that parallels the physical body, and wellness begins there because the state of the subtle body reflects true well-being or the lack of it.

Quiz: Check In With Your Subtle Body

To get an idea of how your subtle body is doing, answer the following questions by checking Yes or No. Be as honest with yourself as you can without going too easy or being too self-critical.

The more Yes answers you give the better, but the point of this quiz isn’t to make you feel bad about yourself. It serves to make you more aware of your actual well-being. Only the things you are aware of can be changed. Now that you have a realistic profile of yourself at the subtle level, you can start to address each area where you feel you need improvement.

The basics of change begin with the following:

It is up to you how deeply you want to go into these areas, but if you make the effort, your sense of wellness will improve day by day, which is the goal of Ayurveda, as it has been for centuries.

Nourish yourself with the ultimate well-being experience at the Chopra Health Retreat at CIVANA. 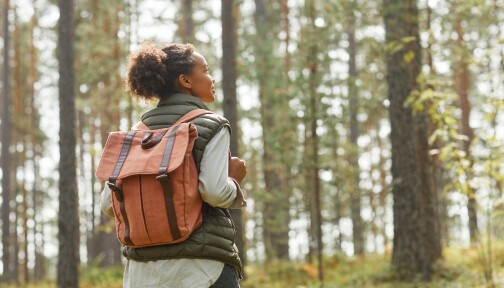 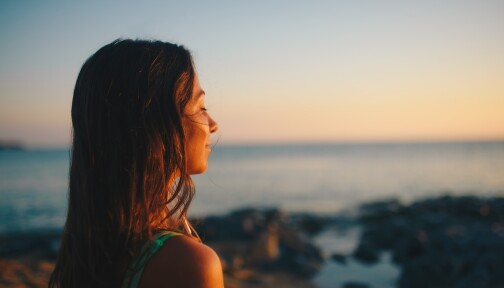 Routines and Rituals to Balance Vata 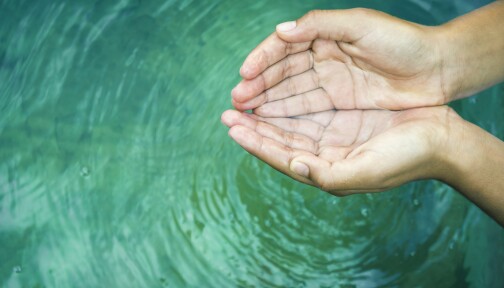 Looking at Abundance Through the Lens of Ayurveda