Ayurveda divides the year into three seasons based on the predominant dosha associated with each. Since the traditional autumn season is divided between two doshas—early autumn is governed by Pitta, and late autumn and winter are governed by Vata—dietary recommendations for this time of year may be confusing. Luckily, you can eat well during this time by choosing seasonal foods. These foods tend to provide just the antidote you need to balance the transition from the Pitta months of summer to Vata-ruled winter.

Vata: The Dosha of Wind

Vata season, which begins in late fall (usually considered to be any time after late October combines the elements of air and space. The qualities that characterize this time of year are like those of Vata: cold, dry, light, and quick-moving.

Positive qualities of a Vata dosha include:

During fall, everyone is more susceptible to a Vata imbalance—even if your predominant dosha is not Vata. Signs of excess, imbalanced Vata dosha can include:

Since Ayurveda recognizes that “like qualities increase other like qualities,” people with primarily Vata dispositions are at greater risk of a Vata excess during the late fall and winter months. You can benefit from adding qualities of Kapha (heavy and oily) as well as Pitta (warm and moist) through the foods and beverages you consume during this season in order to maintain sattva, or a balance, within the body.

Not sure of your constitution? Take the Chopra Center’s Dosha Quiz to find out your predominant dosha.

Early fall is considered a transitional stage, occurring from mid-September to late October. During this time, it is important to feast on plenty of fresh, late-summer harvested fruits—namely fresh apples and pears. Fresh apples and pears are plentiful during this time, and they help to consume and “dry out” excess Pitta from the summer. When it comes to apples, green or tart ones are the best. These fruits also provide fiber, which helps move waste out of the gut, priming it to digest the heavier foods of winter. Eggplant, corn, melons, figs, and Okra are also some good produce picks for early fall.

Without sufficient “drying” of the Pitta season, imbalance may occur. A transition from wet, oily Pitta season into dry Vata season, without sufficient drying in between may manifest as excess mucous production. The body produces this mucous to try to “trap” leftover summer Pitta. Excessive mucous serves as prime real estate for the body to harbor viruses, an imbalance which may lead to the common cold or flu often seen in late fall and early winter.

Of note—dates for the exact transition from Pitta summer to Vata winter depend on the climate in which you live. Once the air becomes dry, crisp, and cool, and the fruit has fallen from the tress, it is time to transition to steamed or stewed fruits.

In late fall, the Vata dosha becomes the most pronounced. During this time, it is important to balance Vata with foods and fluids that promote warmth, moisture, and grounding—namely those that are sweet, heavy, oily, spiced, or salty.

A word on beans:

Beans are high in Vata and are generally “wind generators,” though they are an important dietary staple in many vegetarian diets. If consumption of beans is necessary for you during fall and winter, reduce their Vata qualities by rinsing them well and soaking/cooking for an extended amount of time. Season well with warming spices.

Using these guidelines, you will be able to enjoy pumpkin season with good health and humor, maintaining sattva through sampling all the warm, spicy flavors of fall. 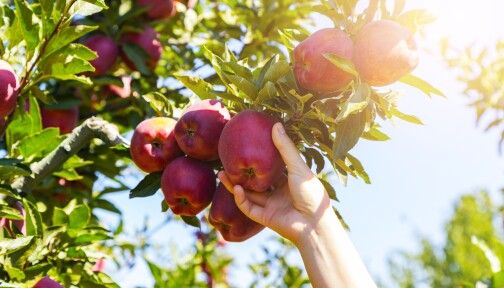 The Subtle Powers of Prana, Tejas, and Ojas

Pitta Balancing Herbs to Include in Your Summer Rotation 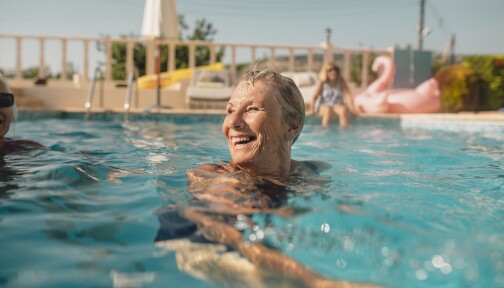