Humans are designed to be outdoors. Your brain is wired to respond to the smells, sights, and sensations you receive outside. When you spend daily time outside it makes you healthier and happier. Paying attention to your environment in a focused and mindful way while you are spending time on the beach or in the woods feels great. Here are seven science-backed reasons why we all need to get outside and play!

Cortisol is a hormone often used as a stress marker by doctors (too much means you are too stressed). Studies have found that students who had spent time in the forest had a lower level of cortisol than their counterparts who stayed indoors. Office workers who have a view of nature out of their window or through a skylight report higher job satisfaction and lower stress levels, and hospital patients who have a view of nature actually heal more quickly. Next time you feel stressed, find some relief with “forest therapy.”

In a study done by University of Michigan, a group of participants took a walk around an arboretum (think zoo for trees) and the other half walked down a paved city street. When both groups did a memory test before and after their walks, those who had walked among trees did almost 20 percent better than they had done prior to walking. The results of those who walked in the city showed little to no change.

3. Mental Energy Is Refreshed and Restored

When you take a 15-minute stroll or spend a moment gazing at the stars from your rooftop, you slow down and feel a connection to something bigger. This sense of connection helps stabilize moods and reduces stress. Nature restores, refreshes, and invigorates us.

A recent study found that walks in the forest were especially associated with decreased levels of anxiety. Clinically, this can be used to supplement existing treatments for major depressive disorder. Another study employed land-use data and satellite technology to discover that access to green space within a half mile of one’s residence is associated with improved mental health.

We know that time in nature is restorative, but it can also improve concentration; the effect on attention of nature is so strong that children with ADHD were found to have been more able to concentrate after just 20 minutes outside. When college students were asked to repeat sequences of numbers by memory, they were much more accurate at performing this task after they had a 20-minute walk in nature.

In a casual study done by environmentalist David Suzuki, participants reported spending 30 minutes each day in nature increased personal well-being and happiness. One of Dr. Suzuki’s associates, physician Eva Selhub, explored this connection between nature, human health, and happiness in her book, Your Brain on Nature: The Science of Nature’s Influence on Your Health, Happiness and Vitality. (I recommend reading it at the beach or on a park bench.)

A report published in Lancet about a nationwide study in the United Kingdom discovered green space is a profound equalizer of health inequalities. When low income areas were associated with little access to green space, there were significant health disparities between lower and higher socio-economic brackets. This gap was bridged when low-income individuals had access to green space close to home and spent time in it daily. Nature helped to fill in the broad health divide between the affluent and the at-risk.

More than 50 percent of people now live in urban areas. By 2050, this proportion will be 70 percent. Urbanization is associated with increased levels of mental illness, but it’s not yet clear why. Ruminations or repetitive thoughts focused on the negative aspects of self were shown to markedly decrease by spending 90 minutes in nature.

In today’s climate where we often define ourselves by how busy we are, spending a little time in nature each day goes a long way toward increased vitality and it will help your brain to keep you happier, healthier, and more productive.

Enhance your well-being with guided meditations and personalized practices, available now in the Chopra App. 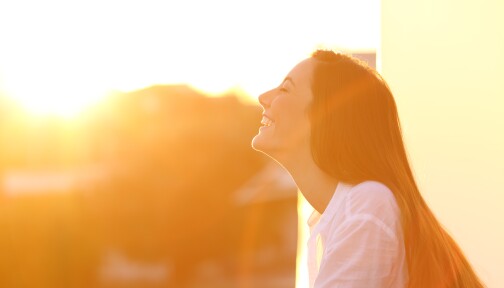 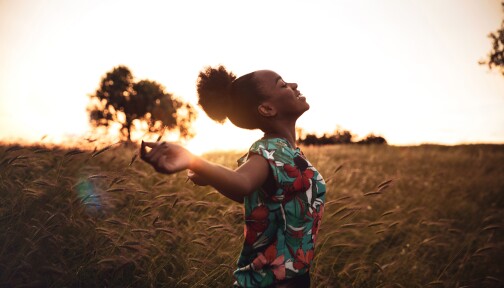 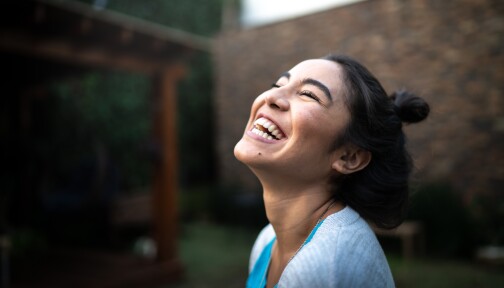